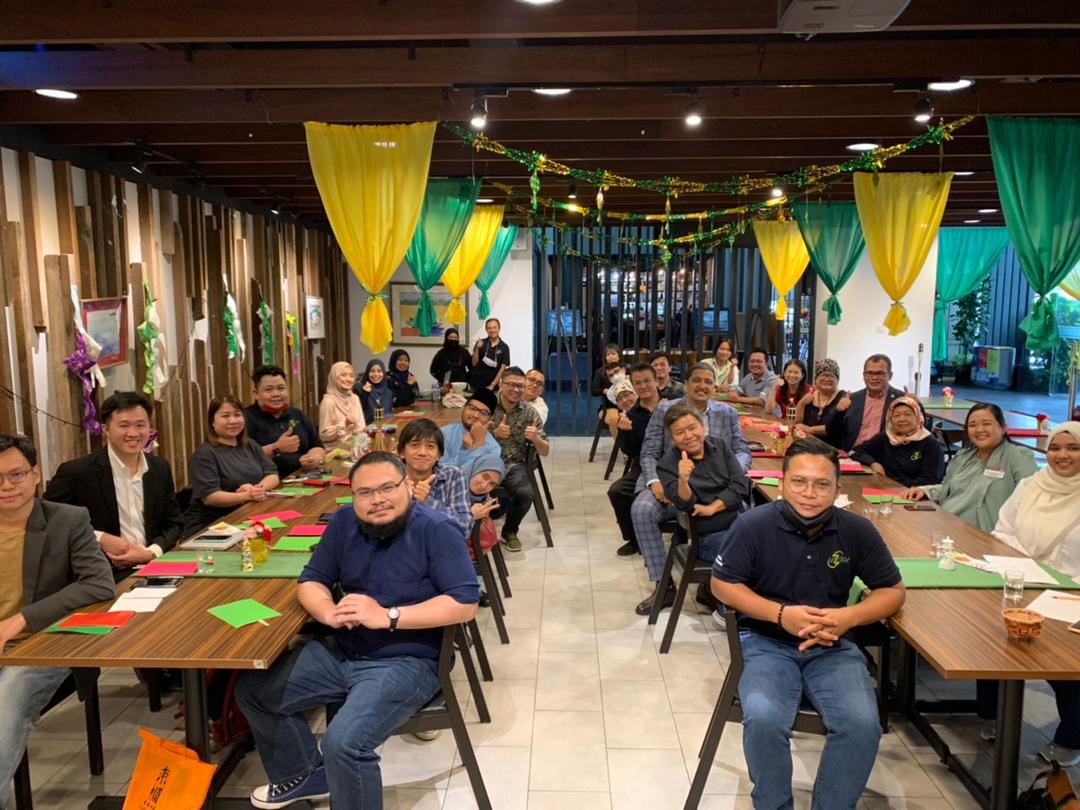 AZAM urges more people especially the youth to polish their communication skills through programmes such as the Toastmasters programme.

Speaking at a function called ”High Tea with a Toast” in Kuching this afternoon, its Deputy chairman YBhg. Dato Hajah Norhyati binti Mohd Ismail said the development of young people through the Toastmasters programme could not only make them skilled public speakers but also as important human resources in the development of Sarawak.

The High tea was organised by Angkatan Zaman Mansang Sarawak (AZAM Sarawak) in collaboration with the AZAM Toastmasters Club .

Dato Norhyati added, ”I would love more young people to be more involved in the club to meet diverse groups of people not only locally but also internationally as well as to produce more talents in English language which are useful for AZAM’s programmes and activities.

”Being a Toastmaster will polish your communication skills and leadership skills. At the same time, you could build your self-confidence and maximize your potential either in your organization or on any platform” added Hani.

The Past Region Advisor of AZAM Toastmasters Club, Mr. Mohamad Ariff Irwani Azahari who also spoke at the function hoped that the club will be a networking platform with AZAM’s existing collaborators and to be a link to the community.

Conducted by the members of AZAM Toastmasters Club, the afternoon’s event highlights were the prepared speeches, table topics and evaluation sessions, to showcase how their conventional meeting is conducted.

AZAM Sarawak was established in 1983 and it formed its Toastmasters Club in 1994. Presently, the TM Club has  20 members comprising members from various backgrounds and nationalities.

Members of the public or students who are interested to join the club may contact Vice President of Public Relations, Adam Chin at 011-10592983 or Vice President of Membership, Susan Teal at 012-8874401. For more information, contact AZAM Sarawak Communication Officer Nissa Normin at 082-411799 or email nissa@azam.org.my.