[COLUMN] How digital helps with the new norm 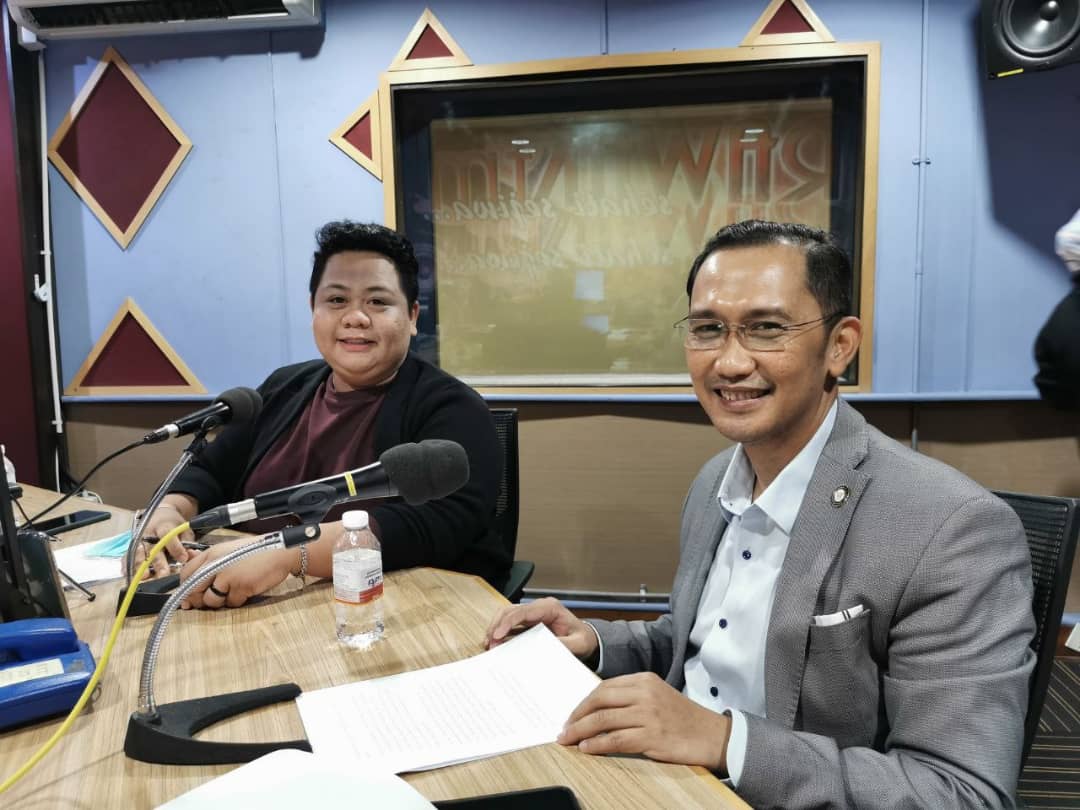 In addition to unveiling Sarawak Economic Action Council (SEAC) to facilitate the state government’s post-Covid-19 exit economic strategy up to 2030, Chief Minister Datuk Patinggi Abang Johari Tun Openg launched on June 9 a webinar series called ‘Sarawak Productive’ to boost the participation of businesses and start-ups in e-commerce which, pre-Covid-19, was targeted to make up 17.4 percent contribution to the state’s gross domestic product (GDP) by 2025.

Throughout the movement control order (MCO), we have seen digital communications and technology being applied to various aspects of people’s lives — monitoring and controlling the spread of Covid-19; battling fake news; creating reliable portals for users isolated at home; online communications like Zoom to manage and coordinate our group efforts from the government level to corporate level; continuing the process of education; and finally, to keep in touch with loved ones.

The fight to retain normalcy and ensure economic resilience began as far back as before the MCO in March. According to Sarawak Multimedia Authority general manager Dr Zaidi Razak, as soon as the seriousness of Covid-19 in China began to materialise, SMA began making preparations.

”When Covid-19 struck in China, we already started examining the steps taken by other countries that share similar characteristics with us like Korea and Hong Kong. After doing our research, we waited for our cue from the Sarawak government,” disclosed Zaidi during a live interview on Sarawak FM’s Selamat Pagi Sarawak.

The start of MCO and the spread of Covid-19 throughout Malaysia stemming from the Sri Petaling Tabligh cluster in early March triggered the need for effective, targetted intervention measures to flatten the curve. Zaidi relates how at the start of MCO, registration was done by hand, presenting human errors in the form of illegible handwriting and thus thwarting efforts to effectively monitor the movement of the public.

”We took the step of creating a digital registry, making a digital form to ensure that everybody could read the answers filled out digitally, and when we received our instruction from the Sarawak government, the chief minister and State Disaster Management Committee (SDMC), we activated two of our developers, to develop the system and analyse the applications,” Zaidi says of the apps and digital services that came afterwards such as SMA’s QR Code wristbands, COVIDTrace and eHDF.

After testing and launching of the apps, a new set of SOPs including the apps and systems usage were introduced a week later.

Keeping in form with the Sarawak government’s digital economy vision through SMA, the apps and systems were developed by local talent.

”That is the direction we are heading, for SMA to engage and cultivate local talent to programme and create the systems with our local talent, ” says Zaidi.

In addition, the spike in cases from the Sri Petaling Tabligh cluster which spawned 17 other clusters and more than 3,000 cases, the Sarawak government was faced with a conundrum on how to monitor the movement of travelers.

“At first we did heatmaps, to examine the spread of the pandemic. At that time there was no MySejahtera, we started with the eHealth Declaration Forms (eHDF), and various others came up with digital contact tracing apps such as QMunity, which we encouraged, because it’s not just a government effort, it’s a community effort to help contain the disease. Even those who have to carry out home quarantines have a responsibility to the public to stay at home,” Zaidi said, adding that the cost of violating home quarantines included fines and jail time, much more costly than not wearing masks.

“When everybody has registered and have QR codes, we can monitor movements and use our database to more effectively follow Persons-Under-Investigation and Persons-Under-Surveillance. It allows relevant authorities to contact people and check whether they present with Covid-19 symptoms,” Zaidi said, reminding the public to use digital first to enable efficient digital contact tracing of the pandemic.

While the digital economy agenda when first announced in 2017 was first met with apprehension, the results are definitely revealing themselves now.

”CM said that we cant wait for other people, we carve our own Digital Economy (DE) path, approving ordinances and so on, a lot of investment and awareness campaigns have been made since 2017, and we will just keep working on realising the state’s digital economy, internet penetration and now people are seeing how the initiatives are unfolding now.”

Going further into the New Normal, SMA’s focus will be on enabling the community’s transition to digital in their daily lives.